A relevenat project in which the Asociación de Empresarios de Punta de Mita y Riviera Nayarit, A. C. is working is sustainability. To achieve it will be performed The Partial Sustainable Tourism Urban Development Plan for Punta de Mita and neighboring towns (PPDUPM)

The PPDUPM arises from the need to implement a project that manages environmental sustainability, territorial balance and inclusion of all social sectors of the Punta de Mita and nearby towns of the region. Currently there is only one municipal plan, but unfortunately it has not been updated in the last 15 years.

The bases for carrying it out include the federal sector with the approval and direction of SECTUR, the state sector with the support of the governor, the private sector through adherence with other associations, and the social with 35 letters signed by making the request to the different governments and the municipal who has in its work agenda promote sustainable development in the Municipality of Bahía de Banderas and the updating of the Municipal Development Plan.

The development of this project includes proposals to regulate the area of Destiladeras-Punta de Mita-Higuera Blanca, which is equivalent to 6,420.60 hectares (representing 8.3% of the municipal territory). In addition, it includes the towns of Corral del Risco, Emiliano Zapata and Higuera Blanca.

Due to the disorganized growth that is occurring in the region, it is imperative that this plan works, because the drainage must be corrected without treatment in some areas, the deficient solid waste collection service, an unbalanced urban development and low equipment, poor service of water and sewage networks, urban image without regulation (causing visual contamination), invasion of beaches by ambulatory and unauthorized establishments, as well as lack of recognition of areas of ecological relevance.

Among other issues, this strategy assumes:

The Secretariat of Federal Tourism considers the PPDUPM as a priority of the federal government and requested that the plan be directed following the objectives and premises of the sustainable development that marks the UN and the COP13 (Conference Of Parties) so that the environment is protected and the marine life, the infrastructure is improved, renewable energies are generated, clean water is obtained, urban order and a regional identity is created. 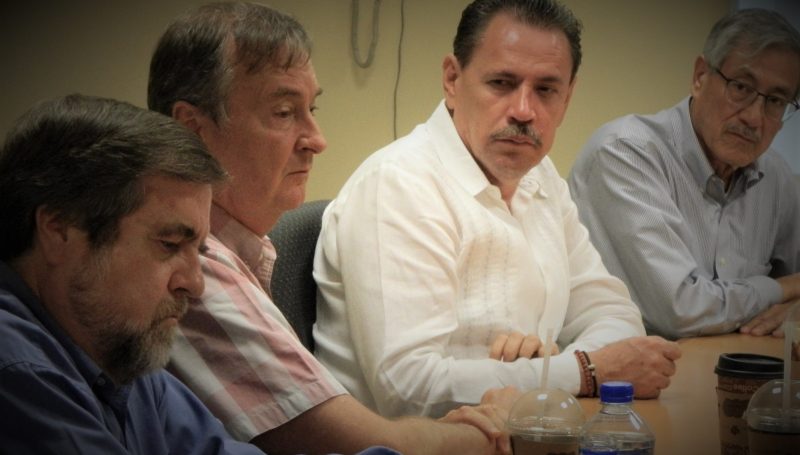 Sustainable Tourism Development Zone Decree, Punta de Mita in progress. The Ministry of Tourism, through the undersecretary’s Office of Planning and... 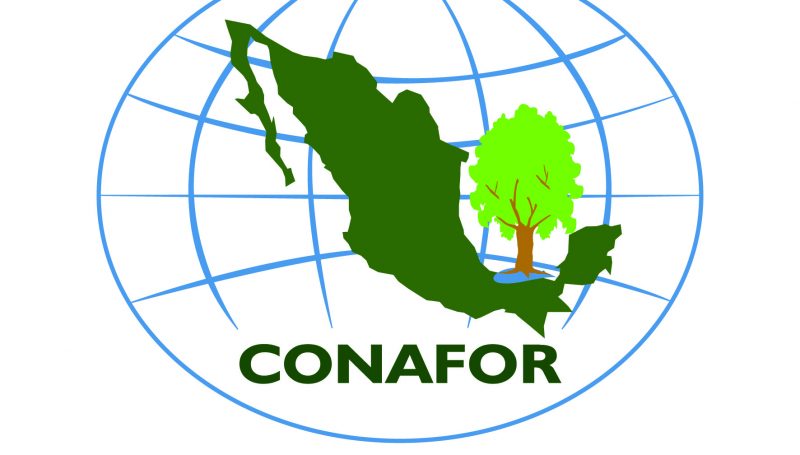 Know what CONAFOR is and how it supports the owners of forests, jungles, mangroves, wetlands and arid zones. 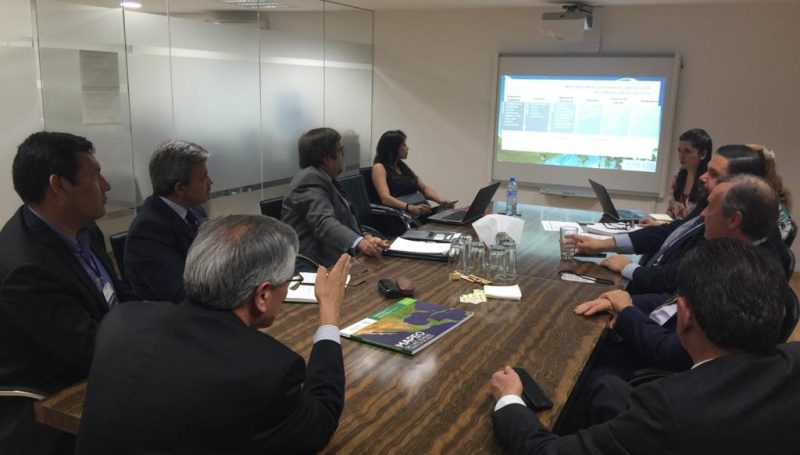 Sustainable Tourism Development Zone Punta de Mita, seeking to obtain this first distinction in Mexico. With the support of the Federal, State and Municipal... 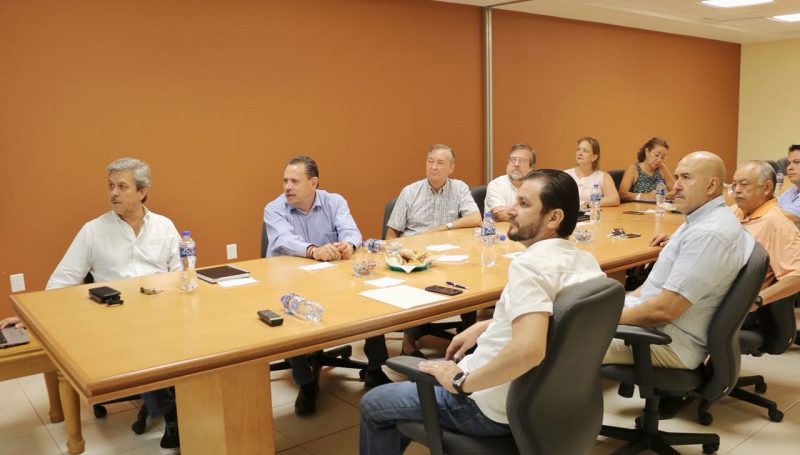 How does the government grant the resources for municipalities that work in responsible development? 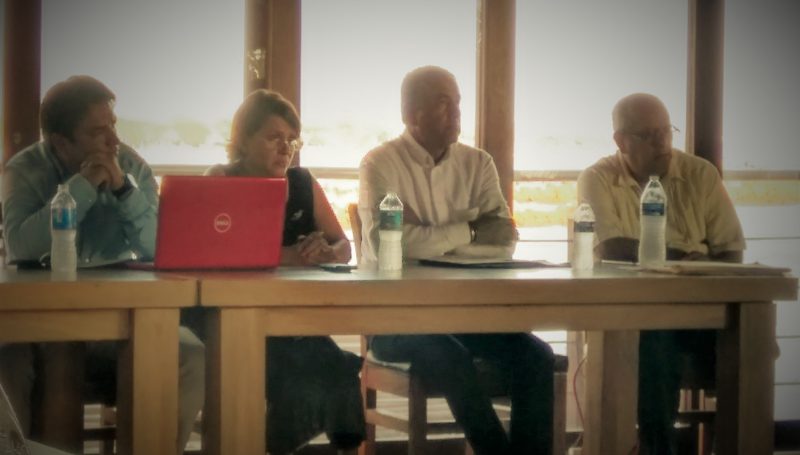 If the development of the region requires responsible growth, what can the government authorities do? Talking of growth also involves considering all... 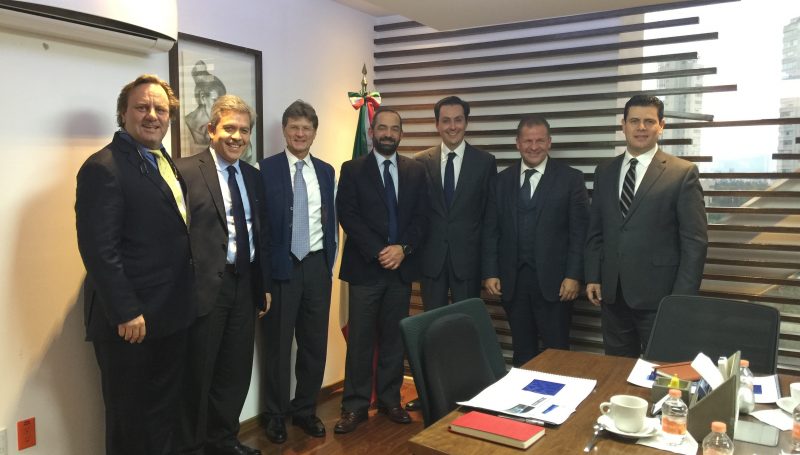 Start a route for Punta de Mita: the legacy of Sustainable Tourism Development, 2018. 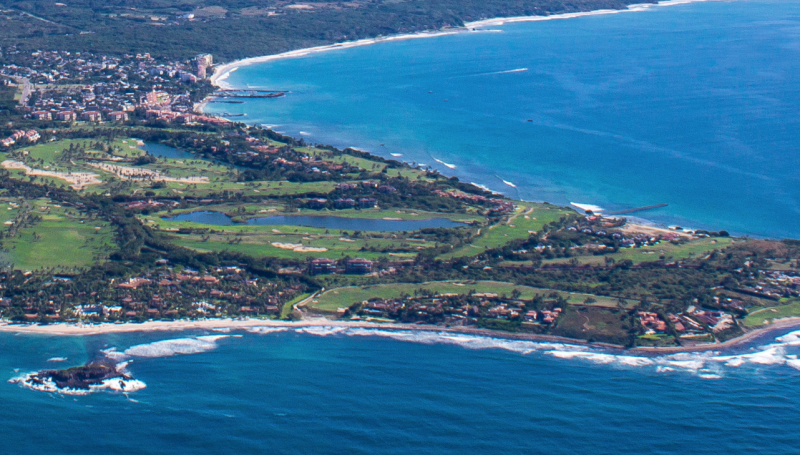 The new Municipal Institute of Planning travels through the tourist corridor of Destiladeras-Punta de Mita; Institute created and in charge of carrying... 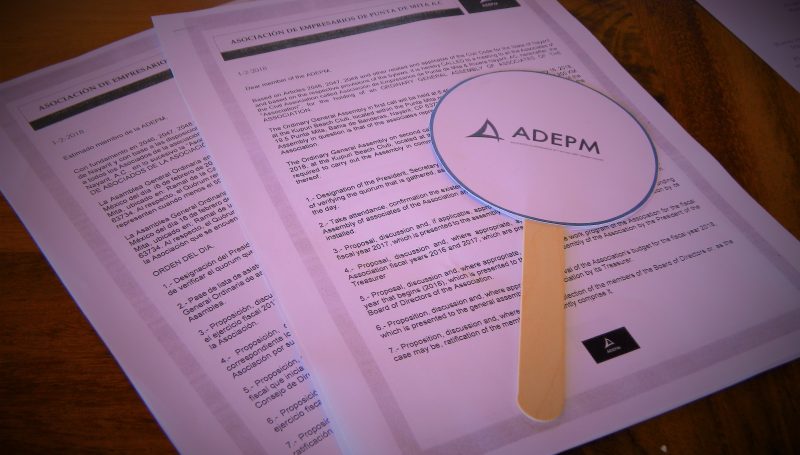 The most relevant of the Ordinary General Assembly of the ADEPM.

[caption id="" align="alignright" width="427"] Ordinary General Assembly of the ADEPM. We thank the members for their valuable support to the important... 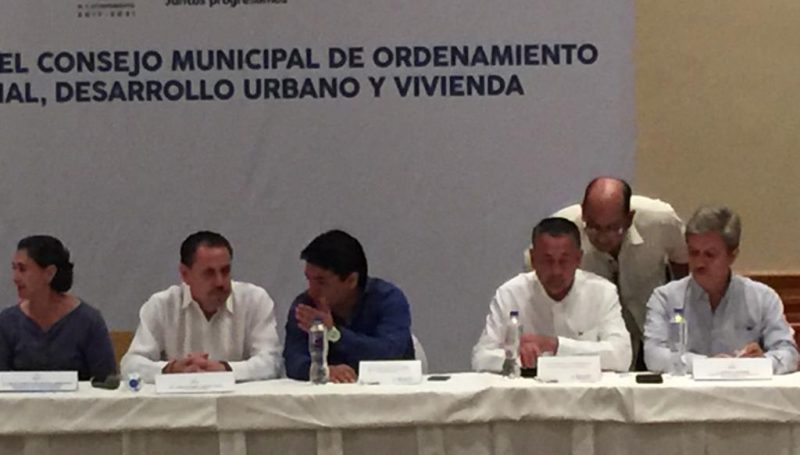 The Municipal Advisory Council on Urban Development and Housing is installed

The elaboration of the project "Partial Plan of the Urban Corridor Destiladeras-Punta Mita" is the first task of the Municipal Advisory Council and Municipal... 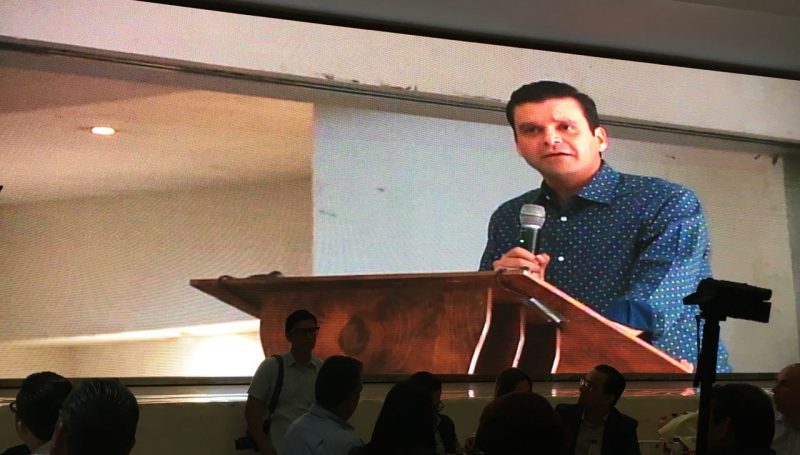 Support to entrepreneurs, Nayarit will integrate sustainable objectives. This happened in “Breakfast between friends”

"Breakfast between friends"; with Nayarit Governor Antonio Echevarria Garcia Hope for Nayarit and support for entrepreneurs with Sustainable Investments Last... 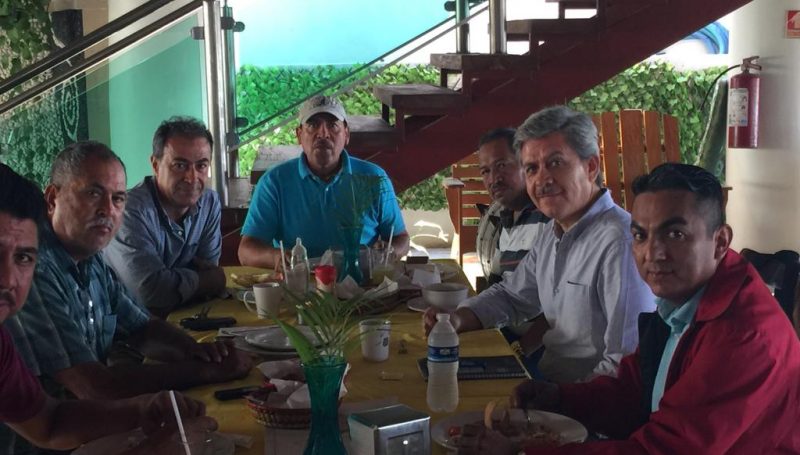 Road Management and Mobility in the town of Punta de Mita

Have you ever visited Punta de Mita and it took more than 40 minutes in your car to get to town? Have you ever had to stop visiting somewhere in Punta... 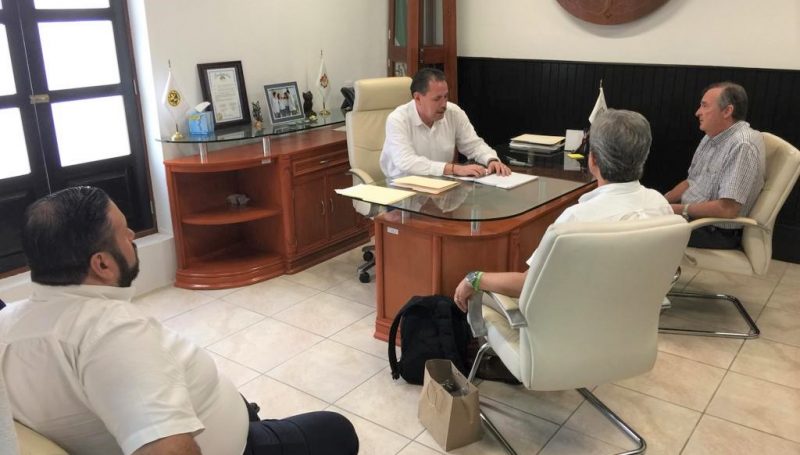 Being a tourist destination with the qualification of Sustainable is a challenge, the ADEPM and its associates are convinced that it must be achieved.... 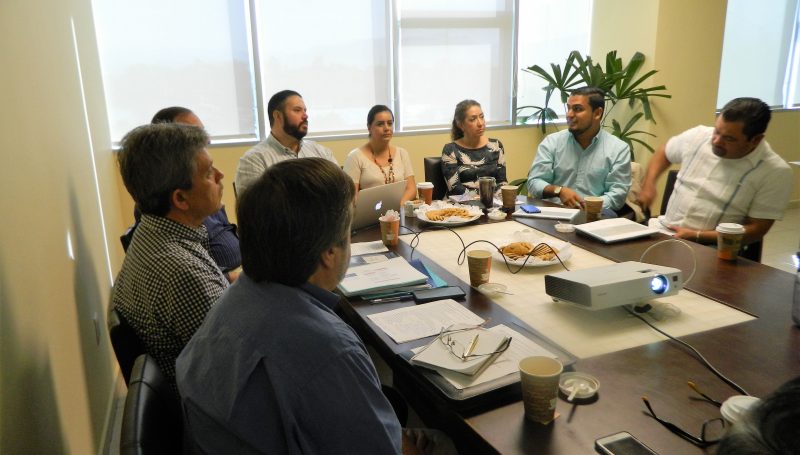 How to avoid shortages of water and other basic services in Bahia de Banderas? Water is a natural non-renewable resource, fundamental for the environmental... 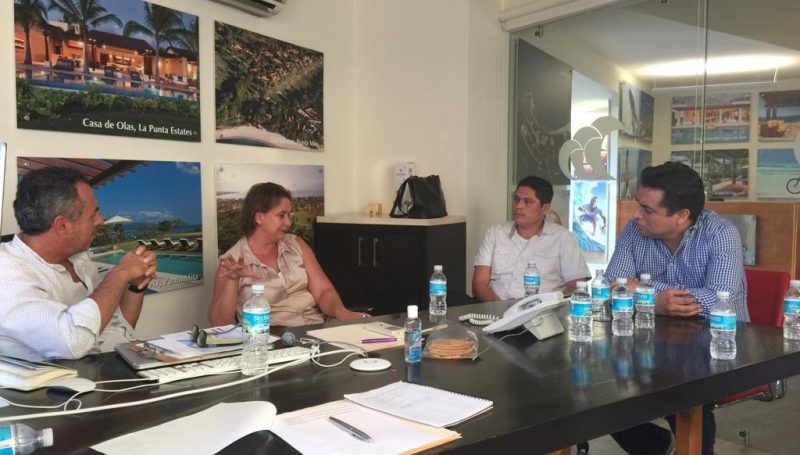 In follow-up to the actions to contribute with a growth and responsible development, the committee of mobility and handling of garbage in Punta de Mita... 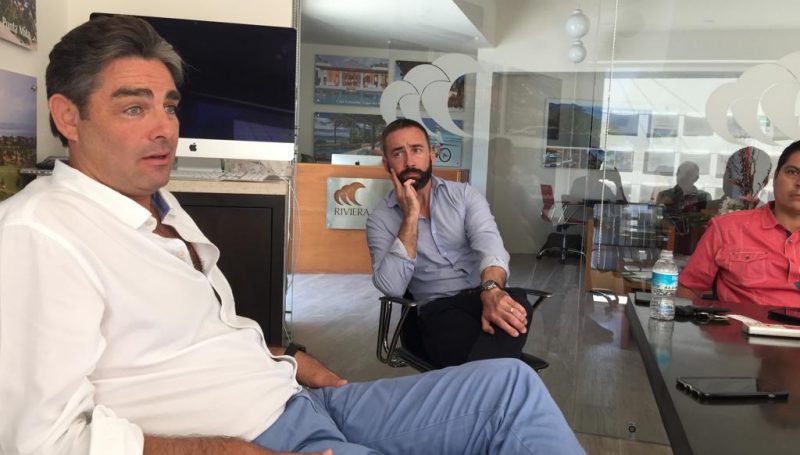 How to improve garbage management and road mobility in Punta Mita

An important project of the ADEPM and its associates is to contribute to the responsible growth and development of the destiny of Punta Mita and neighboring... 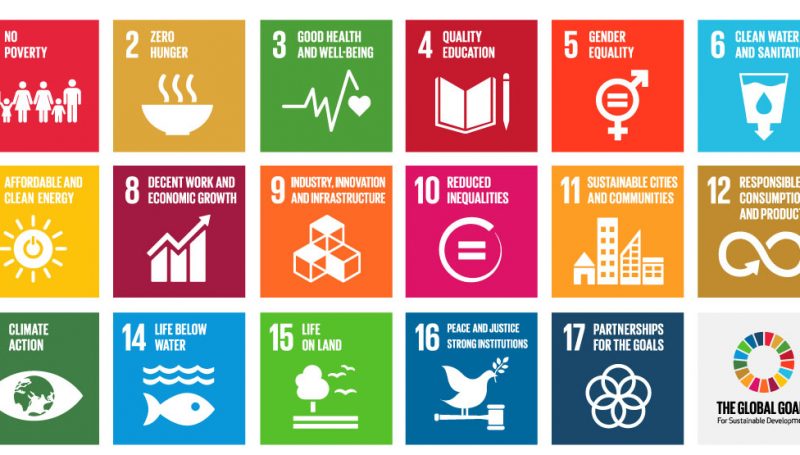 What is a Partial Plan for Urban and Sustainable Tourism Development? It is a technical-legal instrument recognized by law in Mexico. It establishes... 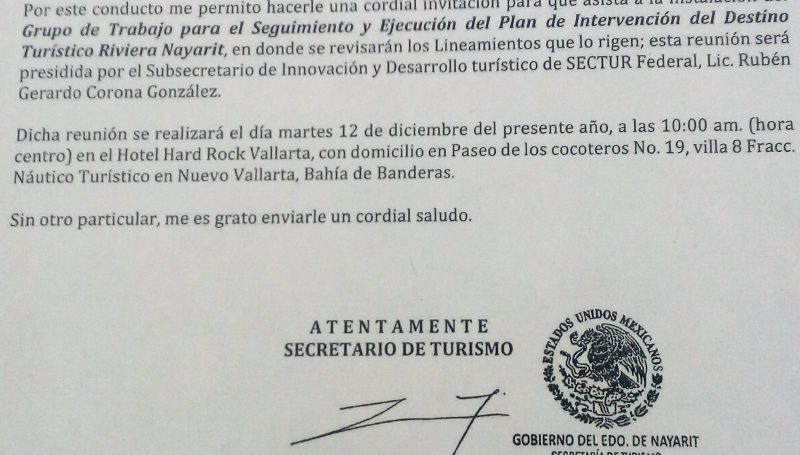 The Secretariat of Federal Tourism SECTUR considers the participation of the ADEPM very important and essential in the tourist development of the Riviera... 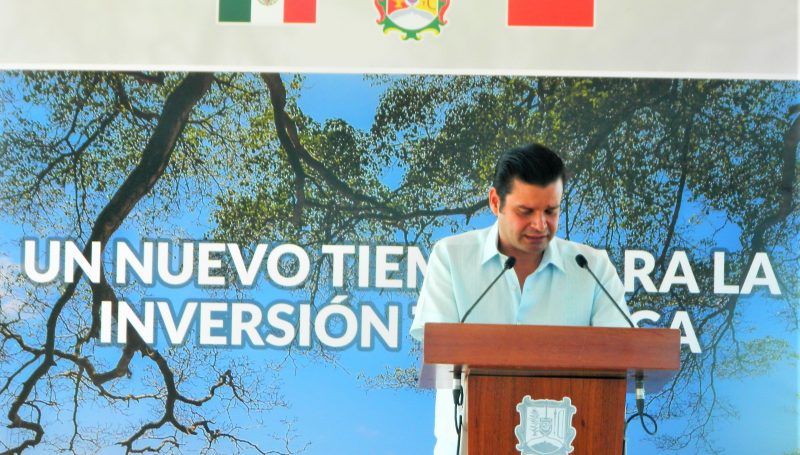 Foreign and sustainable investment at the right time for Nayarit

It is the era to invest in Nayarit To continue the actions towards responsible growth, the Governor of Nayarit Antonio Echevarría García, welcomes foreign... 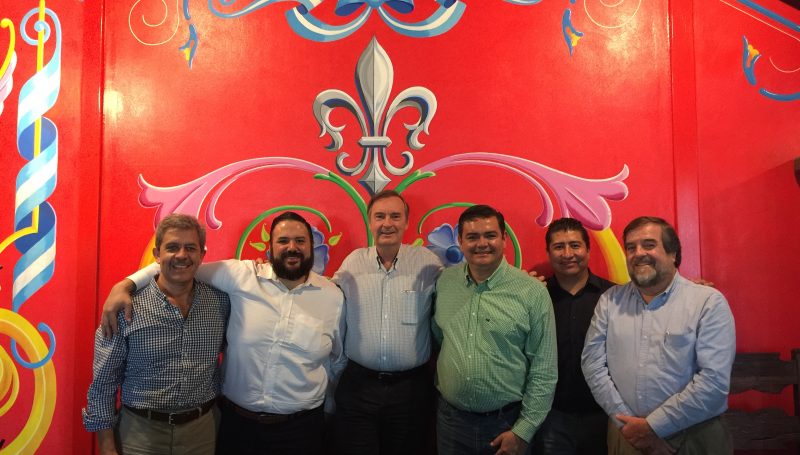 Last October 23, the meeting to analyze the progress of this urban development instrument was held in the city of Tepic Nayarit.  Attending were Federal... 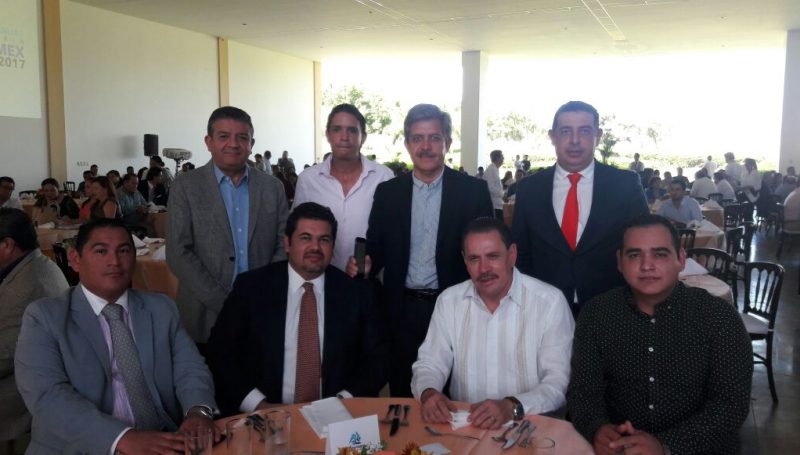 COPARMEX, the Government of Bahía de Banderas and ADEPM follow up on issues of political, social and economic importance.

The Annual Ordinary Assembly of COPARMEX Nayarit was held in the city of Tepic, where the entrepreneurs of the area, representativies of the ADEPM and... 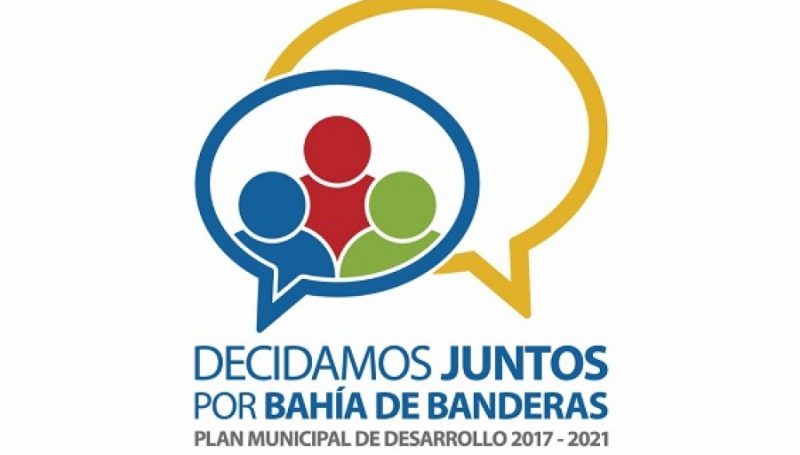 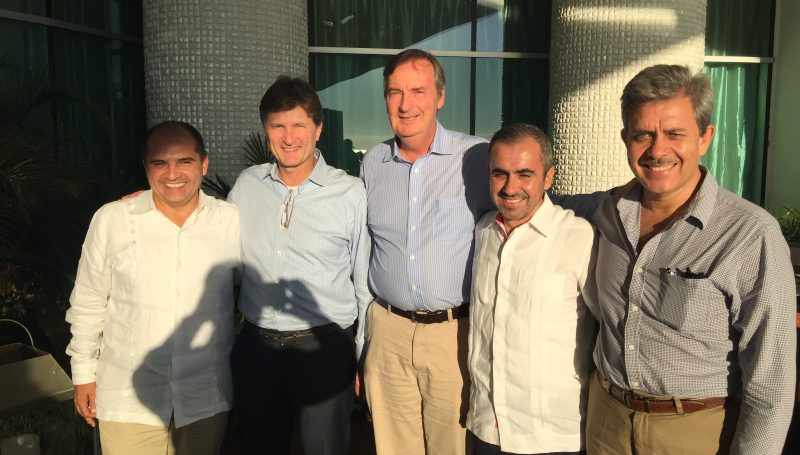 ADEPM meeting of Planning and Urban development with SECTUR 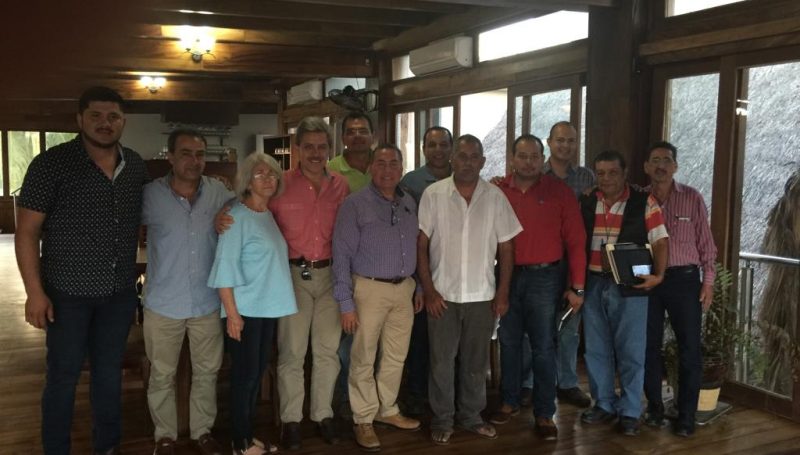 Avoid generating pollution in water is responsibility of all 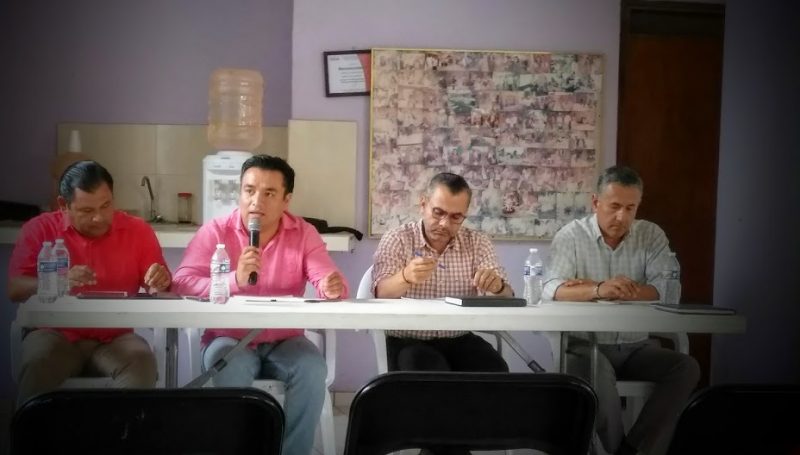 For a municipality in equilibrium with nature and development

Partial Urban Development Plan for Destiladeras–Punta de Mita Watch [VIDEO HERE] At present, there are already zones of Bahía de Banderas that have... 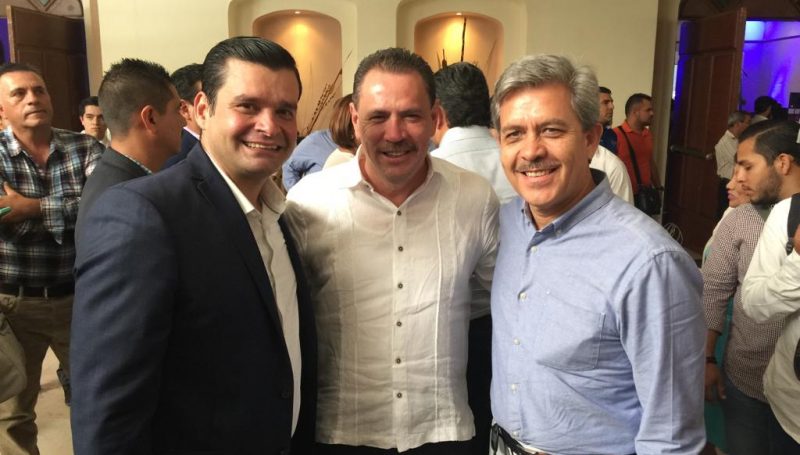 Where does Nayarit go in the future? Why a State Development Plan 2017-2021?   On March 23, the Governor of Nayarit, Antonio Echevarria Garcia,...

JOIN
X
We have received your application.