Road Management and Mobility in the town of Punta de Mita

Have you ever visited Punta de Mita and it took more than 40 minutes in your car to get to town?

Have you ever had to stop visiting somewhere in Punta de Mita for not having where to park?

The majority of those who answered YES, to at least one of the questions, will have an answer. And even more if you circulate in the area during the high season, when the beautiful peninsula receives the arrival of visitors from all over the world, eager to live the experience of a naturally wonderful place but which has unfortunately turned into a traffic chaos. 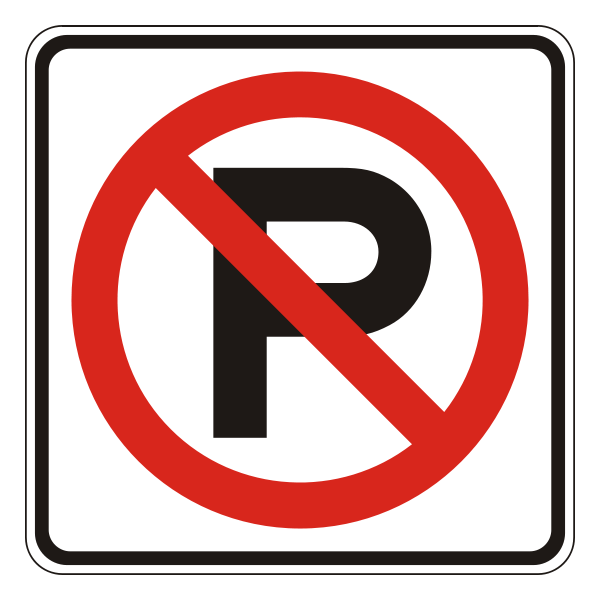 To improve Road Management and Mobility in Punta de Mita. On Ave. Las Redes you can only park on one side.

The ADEPM is an organization concerned with caring for, maintaining and improving the Punta de Mita area and neighboring towns; it held a meeting with the president of the restaurant owners of the area, in which also participated the President of the Higuera Blanca Ejidos (Common land owners (Ejidatarios); the two boat rental cooperatives operating in the place, and the Municipal Transit Director, Pedro Baños.

In consensus they gave their opinions on the road situation of Punta de Mita. All the observations were listened to in this respect and consequently two possible solutions arose to address the problem.

First it was suggested to change the direction of the circulation of the streets, modifying the current double direction to only one to improve the traffic flow. Some business owners around the area objected, arguing that this would create a commercial disadvantage for some of them.

So, in order to have the same conditions for all the businesses of the place, it was proposed to maintain the double sense of circulation in Ave. Las Redes and to prohibit the right to park on one of the sides of the avenue since it is currently allowed to park in both sides. This proposal generated the agreement of the majority.

The Traffic Director considered that this option is feasible and adds value to improve the mobility in Punta de Mita, so he expressed his support and will provide the necessary personnel and signaling so that this road measure is carried out in Punta de Mita.