Together against climate change 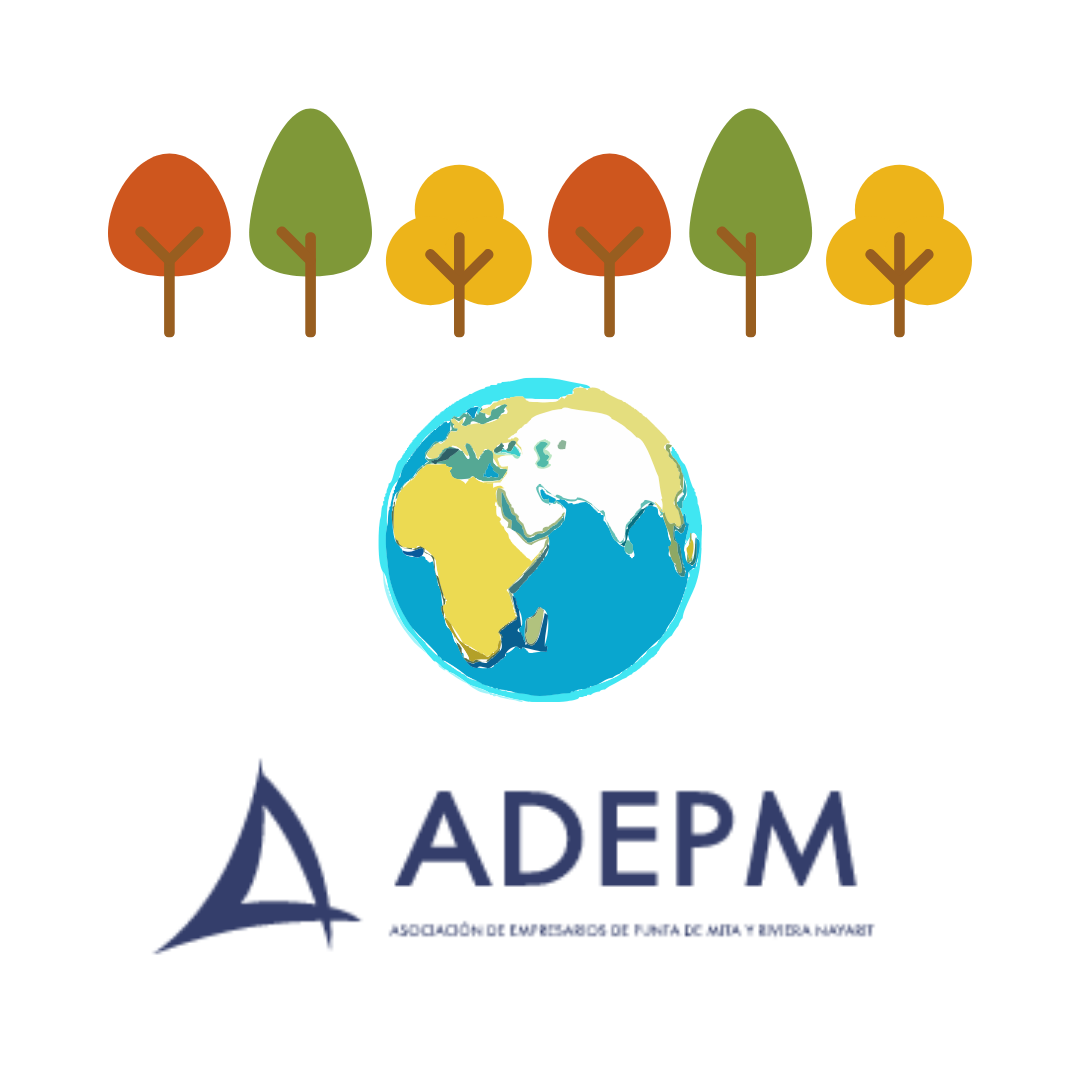 Reforestation Punta de Mita, together for the planet

Punta de Mita in the Riviera Nayarit is increasingly incorporating with greater relevance in the development of infrastructure and construction projects worldwide. The Asociacion de Empresarios de Punta de Mita (ADEPM) makes remarkable efforts to ensure that what we build is respectful of the increasingly fragile environment in which we live. And this is why the initiative to have a green road emerged.

In the last days of October began a project that seeks to combat the climate change which faces our planet. With this it is sought to restore, conserve and transform the ridges and sides of the road that goes from the Cruz de Huanacaxtle to Punta de Mita.

This is an initiative of the private sector in conjunction with the Municipality of Bahía de Banderas. The project began with a first stage; reforesting the region with endemic trees. ADEPM undertook the task of seeking support with different organizations to carry out a technical study to develop a sustainable reforestation project, which means that the growth of these trees is naturally at a low maintenance cost and that they will also provide extra benefits to the native fauna of the Municipality.

The team of biologists of “La Patrona in San Pancho, Nayarit” headed this first stage that conducted a soil study which allowed finding out the type of nutrients lacking in the place and determining the endemic species that would adapt better in each space according to its own characteristics of development and growth.

The project was carried out in two days, with the Ecology and Environment team of the Municipality of Bahía de Banderas, emotive and committed collaborators of Stone Contractors, an enthusiastic team of Iberostar, and La Patrona who started the first day of reforestation.

The days were intense in which the dream of each one contributing their grain of sand was never lacking, just imagining that in a few years, we could all circulate along that road and seeing it embellished by a natural scenario of which they were part of today.

On the first day, with the heavy machinery, the necessary excavations were carried out to provide the soil with nutrients and also preparations were made so that the next day each species was sown according to a plan prepared following the growth and natural development of each endemic tree that was used. More than 100 trees were planted.

At the same time, cleaning and collecting of garbage in this section, and along the median strip and the lateral traffic islands took place. It is admirable that all the people of each organization that participated in this initiative did so with a positive, cheerful and great team attitude, even if they were not co-workers; this because they were all there for the same objective, to help save the planet, working together for the same planet. 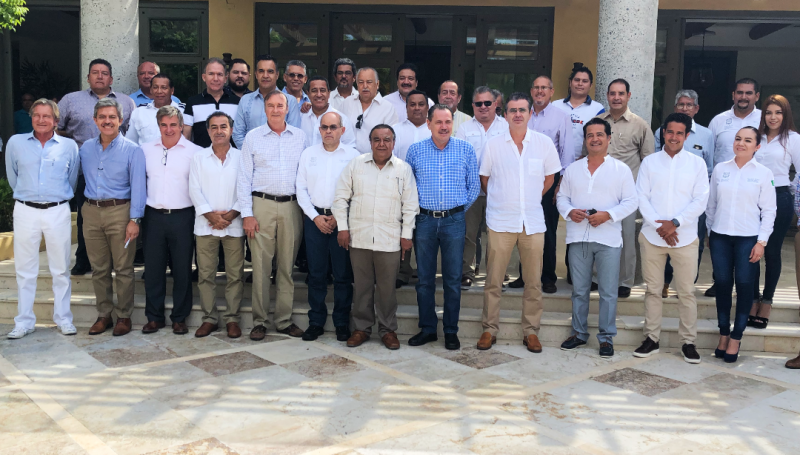 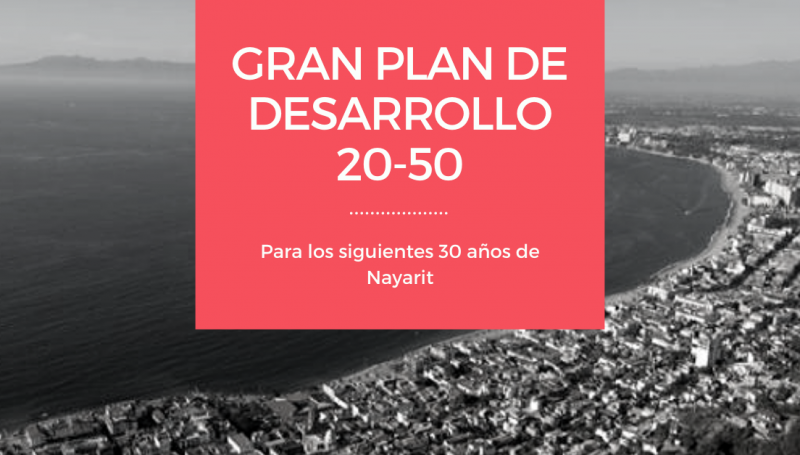 The government of Nayarit guide for the next 30 years The Asociacion de Empresarios de  Punta de Mita with acronyms ADEPM, permanently works hand in... 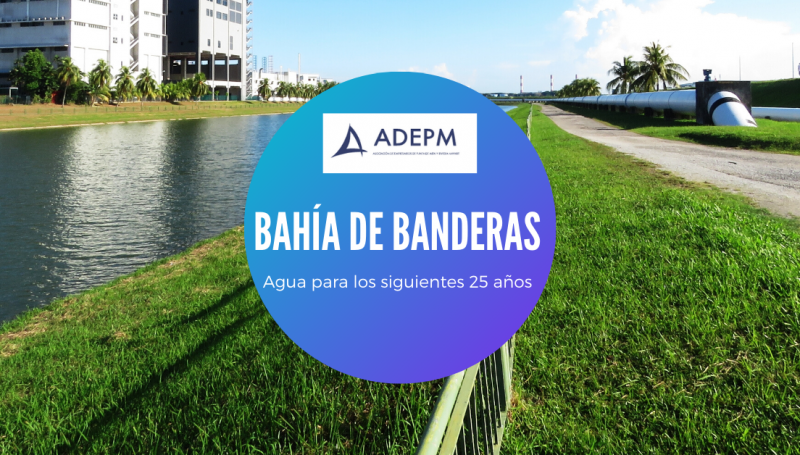