The 2019-2020 Whale Season ended, according to the information provided by the RABEN organization, this was a season with more reports of entangled whales. This year 24 reports were received and rescued, 11 of them were in Bahía de Banderas.

RABEN is a national organization committed and trained to carry out rescue of whales. They have been doing this in Bahía de Banderas since 2004.

The season officially ended and for RABEN it was a special whale season, as they achieved 64% SUCCESS in their operations and saved at least 14 whales, this represents an excellent result.

What was the key to achieving this result? 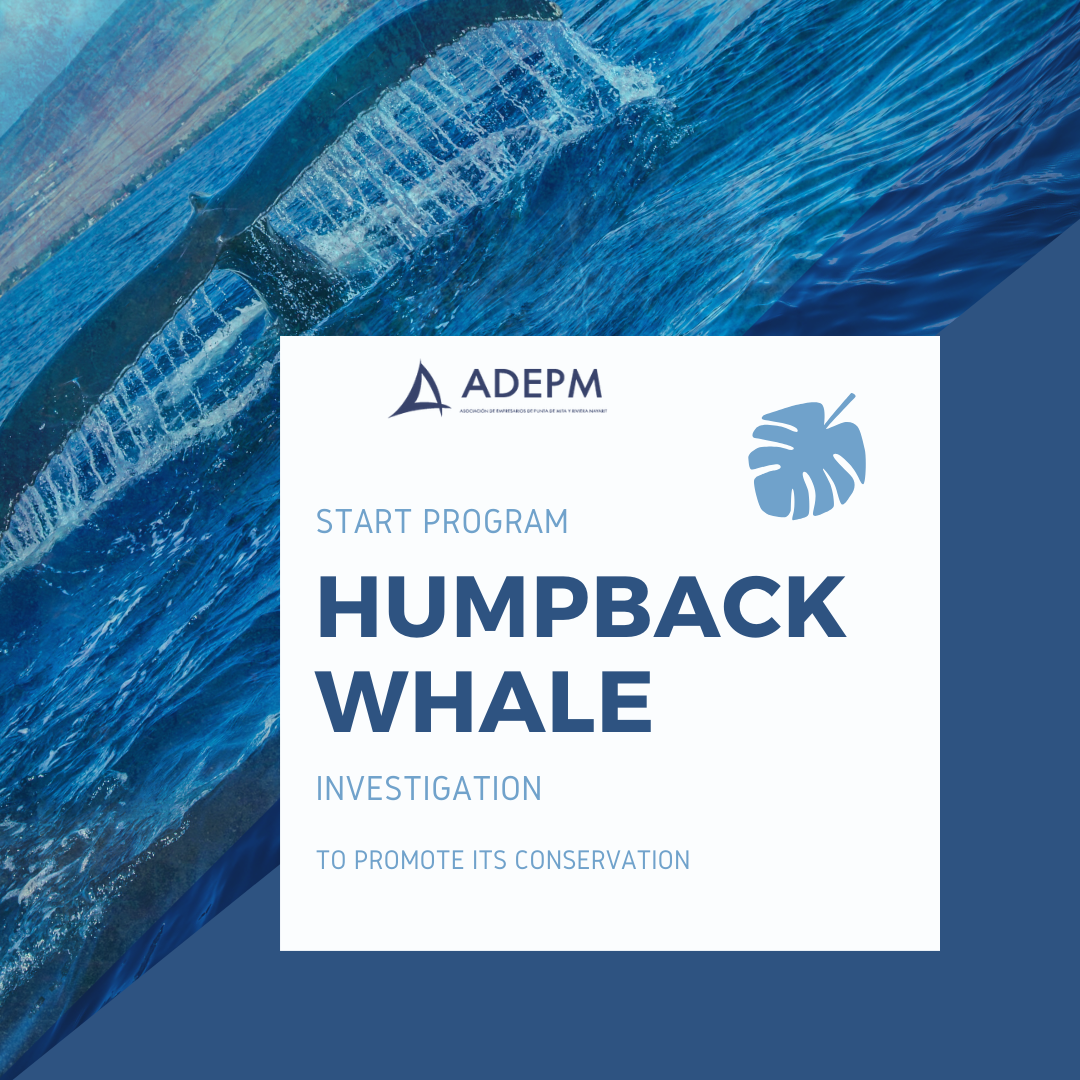 Successful Whale Season. Entrepreneurs and Society in favor of conserving and protecting the environment.

The whale watching and sailing crew got involved making timely reports and also helped by staying with the whales until the RABEN rescue team arrived. This was a great help factor since it is very difficult to relocate a entangled whale in the immense sea.

In Bahía de Banderas from 2012 to 2019, RABEN carried out a program for “Prevention, Information, Monitoring and Surveillance of Whales in Bahía de Banderas”, this program met the main objectives: Promote good navigation practices during the whale season As well as promoting NOM-131-SEMARNAT-2010 that establishes the guidelines for whale watching, it was also possible to avoid crowds of boats and harassment of whales and dangerous situations for people. The program was so successful that the Bahía Unida association and PROFEPA Jalisco decided to adopt it and continue using it.

This whale season began with a new humpback whale research program, the purpose of which is to record possible changes in the distribution and timing of whales in Bahía de Banderas. It is about taking tours before, during and after the sighting season and also in areas where whales are not normally found. The information produced by the results is expected to serve to promote the necessary measures for conservation.

An excellent news for Bahía de Banderas is that it continues to receive a kind of camel, it is a humpback whale. with register 4BB010; in Mexico it is nicknamed Camel and in the United States they call it Bactrian, since its dorsal fin looks like a dromedary.

He has been known since 1999 and every winter he visits us to let us hear him sing, he has also been seen fighting in competition groups, by the way he is expected to be the father of several young.

For a REPORTING or to SUPPORT THE ORGANIZATION of volunteers we invite you to visit: www.rabenmexico.org and www.ecobac.org

Waiting times at the airport due to immigration and customs dependency

How to shorten waiting times at the airport? The Asociacion de Empresarios de Punta de Mita and Riviera Nayarit ADEPM, manages to implement an effective...

Today information technologies (ICT) are revolutionizing the way people communicate with each other. These technologies have great potential to help adapt...

New and equipped patrol to improve security in Compostela