Cryshtiam Lizardi, director of the Puerto Vallarta international airport, led the meeting by sharing information on passenger statistics in the last four years, as well as providing details on the progress of the work for the construction of the new Terminal, which will be Number two.

Until November 2022, 5.5 million passengers have been registered. The airport connects 49 destinations, of those 12 are national and 37 international. It is working with 23 airlines, 7 national and 16 international. The number of 5.5 million passengers is due to the connectivity of routes that are available: 20 in the United States (40%), 15 in Canada (30%), 12 Mexico (24%) and 2 for Europe with 4% of the number of passengers.

He also highlighted that the airport already has new services, such as the GAP Blue project. It is a team of facilitators to improve the passenger experience, special attention to people with disabilities and care for pets.

The GAP group, with an investment of 7 billion pesos, also includes new baggage bands with x-ray equipment. This allows the authorities to be fully certain of what is transported inside the ships; There will also be a new building for the National Defense Secretariat. The works of this great project for Puerto Vallarta and Riviera Nayarit will conclude in 2024.

At the meeting, the microphones were opened for those present, Jason Lavender, president of the Punta de Mita Businessmen’s Association, raised the existing problem of mobility and heavy traffic, highlighting the immediate need to seek to improve the Puerto Vallarta-Bahía de Flags. The municipal government of Puerto Vallarta present at the meeting responded by announcing that during the months of January and February 2023 work will begin on a gap bridge at the Las Juntas intersection. 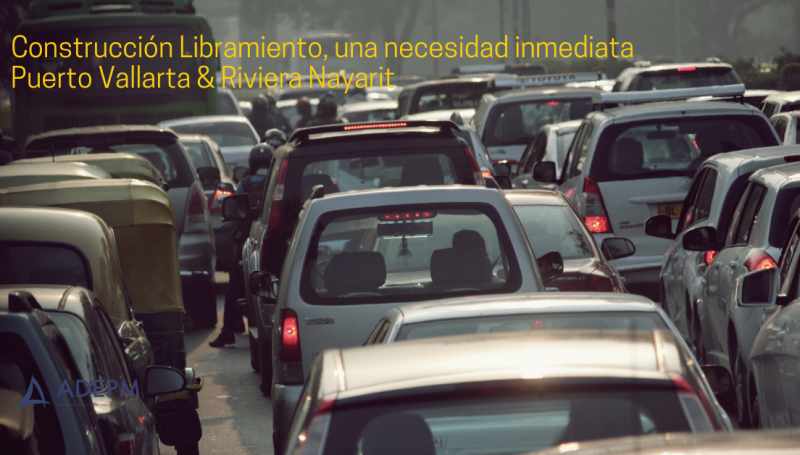 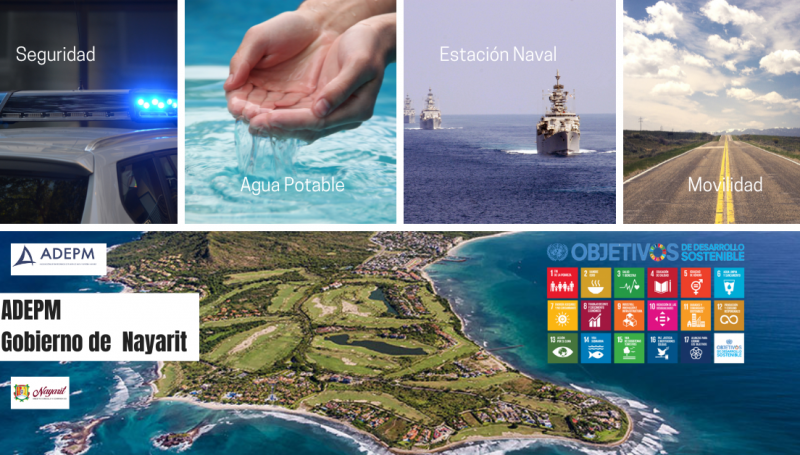 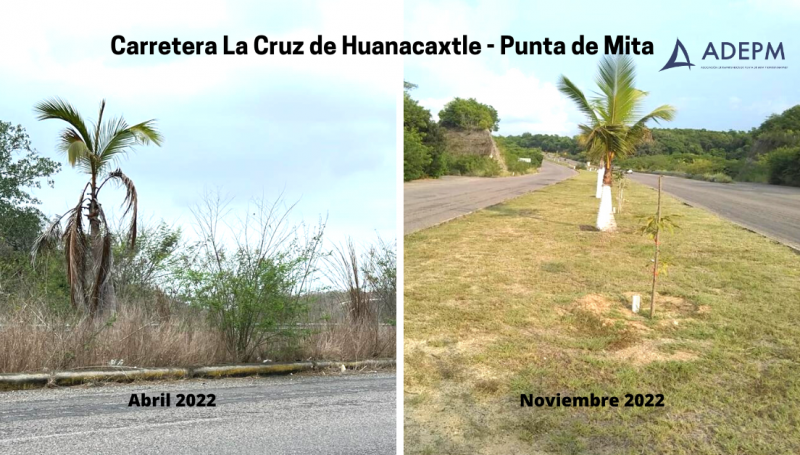