Bahía de Banderas will be covered with security cameras 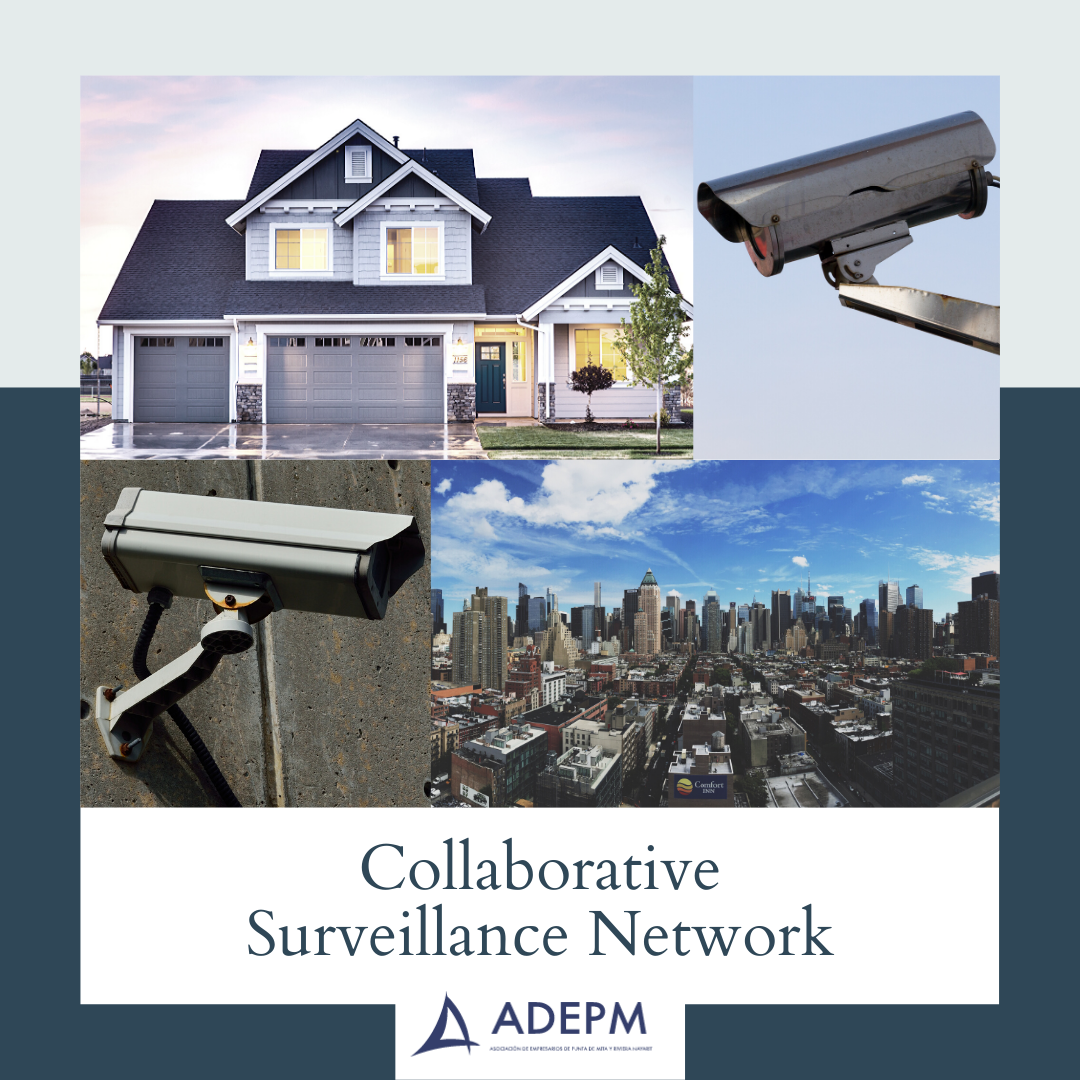 Security actions projected throughout the municipality

The first stage was already installed and put into service on the beach of Litibu, the cameras are monitored by a video surveillance company and the C4 (Command, Control, Communication and Computing Center) in charge of the Government of the State of Nayarit.

ADEPM works to coordinate security actions that allow monitoring in the event of an incident. In a meeting that took place last September with Nayarit Prosecutor, Petronilo Díaz Ponce, and with the State Secretary of Public Security, Jorge Benito Rodríguez, it was planned as a strategy of security, the construction of a collaborative video surveillance network which projects the total reach of the Municipality of Bahía de Banderas.

In this meeting it was agreed to divide the project into stages for which a study and analysis was carried out that allowed to determine the most optimal locations where video surveillance cameras will be installed.

The cameras have a new technology that provides accurate information, enabling a favorable reaction for security elements and emergency operators with an efficient response time.

In addition, this type of technology emits information at the time of any activity outside the established parameters, simultaneously alerting the user-owner of the camera (person or company), the video surveillance company and the C4 in charge of following up with the different Government orders, such as: Municipal, State, Federal Police, and even the National Defense Secretariat (SEDENA) and the Secretary of the Navy (SEMAR). Users can also make use of a panic button that they have installed on their controls.

On January 23, 2020, a meeting was held to continue with the second stage, which includes the Litibu – FONATUR area. In addition, it is intended to extend the strategy with the acquisition of patrol cars for use within the region; these will be acquired by the business sector and will be delivered in bailment to the State Police. The first patrol delivered by businessmen will soon be in operation and with this an important reduction is expected in the incidents that have occurred and if so, there is talk of the possibility of acquiring more patrols to support, monitor and supervise the security of the area. 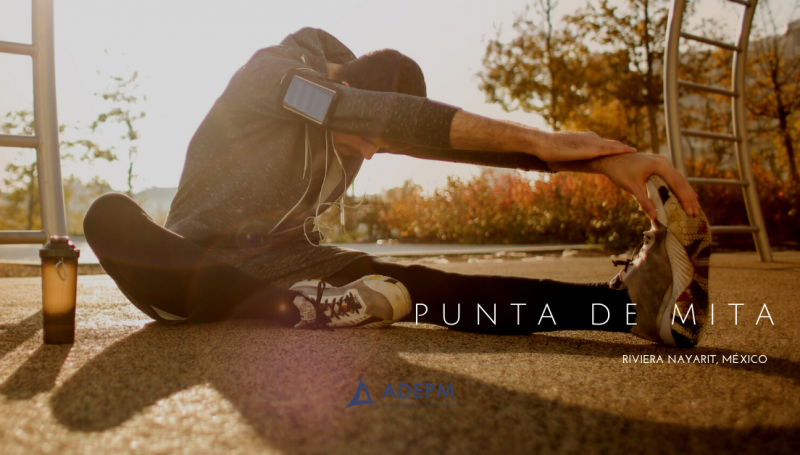