ADEPM for the second time held a working meeting with the president of Bahía de Banderas, Mirtha Villalvazo. In addition to following up the commitment to work together, great results were projected for the ADEPM projects.

The support of the business and private sector, which the ADEPM represents, is necessary to solve different problems of the municipality. A clear example are the roads which have been a constant problem in our every day life.

What identity does Bahía de Banderas have?

This was the main topic developed at the meeting.

The municipality of Bahía de Banderas does not have an established heritage, So it is important to place it as one of the most incredible places to be at. , thus creating a sense of identity within the municipality..

The government of Bahía de Banderas, the businessmen and the private sector of the ADEPM,  have agreed to work towards short, medium and long term goals. Having as short-term objectives:

AGREEMENTS in the meeting between the Government of Bahía de Banderas and the ADEPM.

The government of Bahía de Banderas has compromised to carry out the project to build the zócalo in Punta Mita. Let us remember that ADEPM has been working on this project with the support of important companies such as the Stone Contractors group. In addition to coordinating with the Punta de Mita Foundation, where they have been receiving the financial resources that have been obtained from the private sector and that will be fully allocated to this new image in Punta de Mita.

The purpose is to make the Destiladeras-Punta Mita-Higuera Blanca corridor a magical corridor. Improving the streets, making them functional and safe for pedestrians and cyclists. Seeking to unify gardens, lighting, cleaning, with a road that leaves an excellent first impression on its visitors.

La Cruz de Huanacaxtle -Punta de Mita highway is the responsibility of the State, said President Mirtha Villalvazo, however I can find a a way whereby we  work together with the private sector and the government in order to improve and maintain it.

She also asked not to lower the guard on  the Navy project ,as it must be complemented. Security must be one of the main topics to be addressed . The ENA in Punta de Mita is a project that provides great social value and we must make each project count and crystallize.

The meeting ended with the participation of the president, concluding with the following words:

I am an instrument of how to achieve things, and you are the instrument that makes it possible. 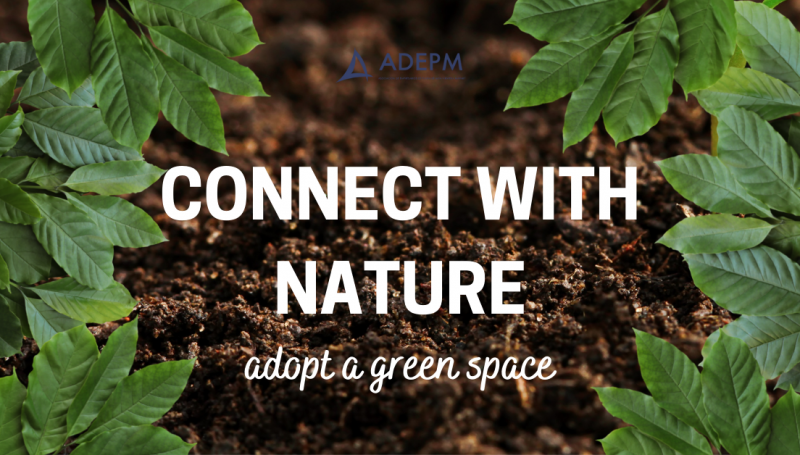 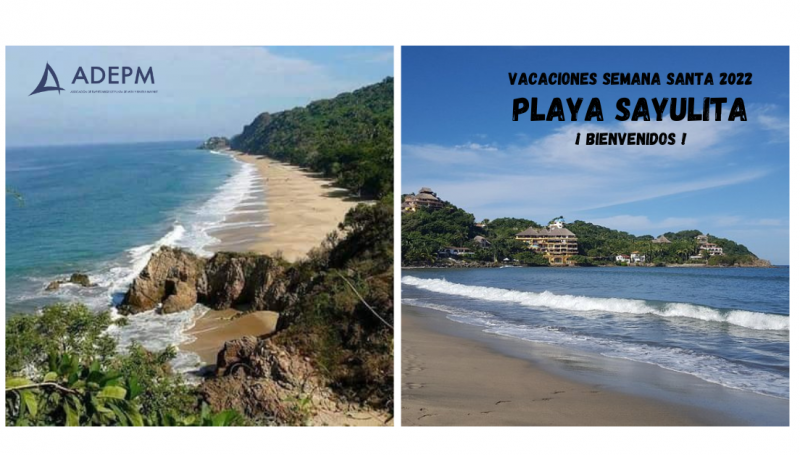 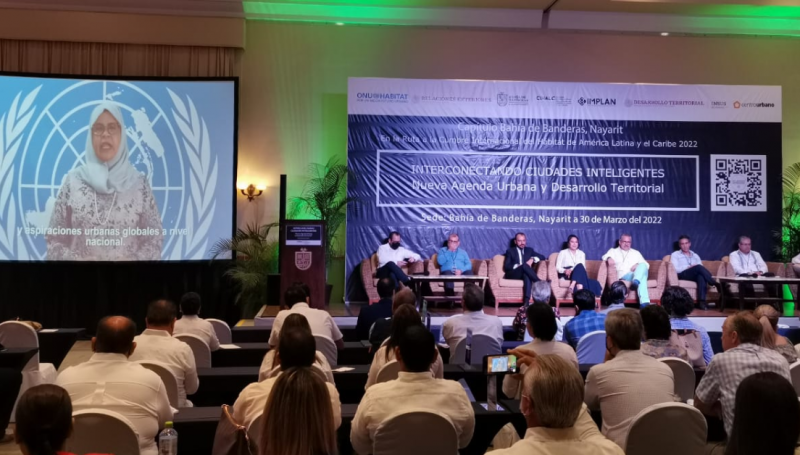