Waiting times at the airport due to immigration and customs dependency

How to shorten waiting times at the airport?

The ADEPM has been working through a series of meetings with the director of the Puerto Vallarta International Airport, Cryshtian José Amador Lizardi. Also with the immigration and customs airport representatives . The purpose is to offer all passengers arriving by air in Puerto Vallarta or the Riviera Nayarit, a quick exit from the airport.

In a first meeting, the ADEPM and the GAP executives discussed issues such as the next airport renovations, which are expected to be completed by 2024, and the high-tech services that will be implemented there. The architect Benjamín Román will be in charge of the design of the new airport terminal, which must include a sustainable design. 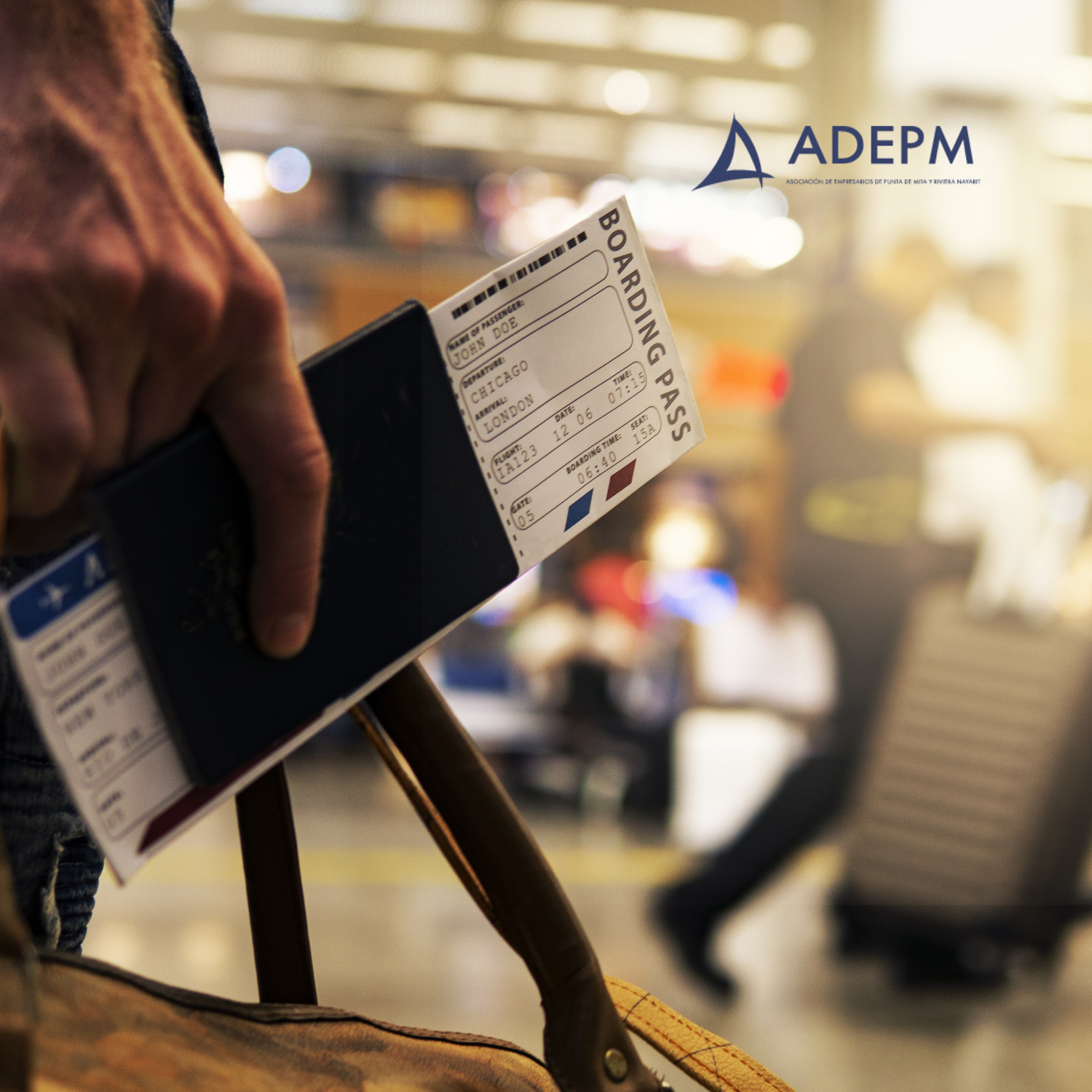 You can help speed up airport wait times. Download formats

Due to the concern of businessmen and hoteliers for the increase in complaints received by their visitors about the long waiting periods at the airport. A second meeting was called, which included the Migration delegate, Martin Dávila Torres, and the Customs delegate, Osvaldo Andrade Guerrero.

The airport currently has a total of 14 modules to be occupied by immigration agents,  it is important to mention that up until October 6-10 modules had been used. The statistics carried out by GAP, according to the numbers presented by the airlines, show that there is an upward tourist recovery. The flights to end the year 2021 show a stable and favored occupation for the tourist destination.

For its part, migration has increased its workforce. Out of 14 agents there are now 20 migration agents, who will have staggered schedules to cover the total arrivals and peak hours. Peak hours at the airport are from 12:00 to 19:00. Reaching up to 17,500 registrations.

The migration process is designed to last 10 to 15 seconds per foreign person arriving in the country. The time begins to lengthen when tourists arrive ashore without the immigration and customs forms previously filled out. These formats are mostly provided by the airlines. But they can also be downloaded from the official page of each agency. Therefore, it was suggested to seek the strategy so that through hotels and travel agents, these formats are also offered to their visitors before leaving and thus prevent them from starting their trip without them.

The same for customs formats. This unit has a 24-hour service, with 7 modules established within the airport. The process is designed to last 10 minutes per passenger. Customs currently maintains its operation with limited personnel. In December, 2 more agents will be added to the staff, for a total of 19 customs agents.

Review traffic lights are fully enabled during peak hours. Computers have also been used with software that works linked to traffic lights in order to offer a greater influx. It is important to point out that this dependency also requires previously completed forms and that their times go off when passengers arrive without them.

To improve access to Puerto Vallarta and Riviera Nayarit, the GAP group will make a historic investment in its remodeling, with an investment of 1500 million pesos in the first stage of expansion that ends in 2024 and the second stage that will take place in 2029 .

With this, there will also be an increase in flights, making it necessary to terminate the bypass, which continues on the federal highway to Nuevo Vallarta and Costa Canuva. And it will offer a transfer time from the airport to the Huanacaxtle cross of 40 minutes.

Today information technologies (ICT) are revolutionizing the way people communicate with each other. These technologies have great potential to help adapt...

New and equipped patrol to improve security in Compostela 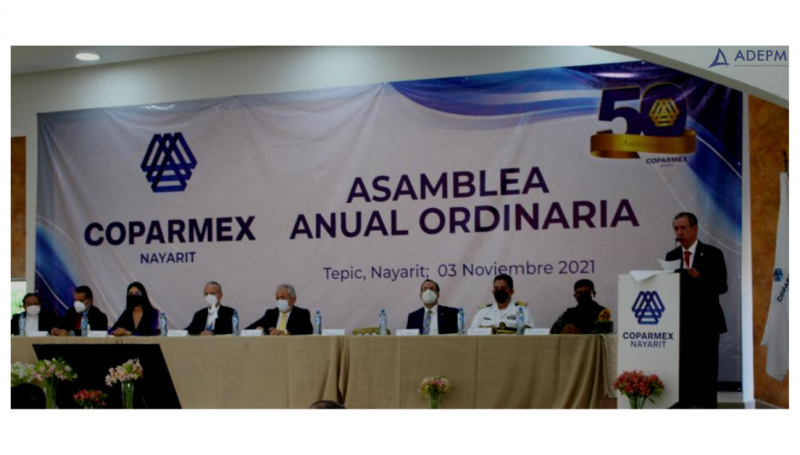 During the month of November 2021, the COPARMEX annual assembly was held. Municipal, state and federal government officials participated in this meeting....