ADEPM works in favor of security in the region, it requires the confidence to be safe in the area, so that the valuable jewel of Punta Mita and its beautiful surroundings are, continue to maintain its charm.

In the 8th Naval Zone of Puerto Vallarta, Vice Admiral Luis Mario Ramón Bravo convened a substantial meeting in order to agree on the most effective and efficient procedures to safeguard the region. In attendance were the high naval positions, representatives of State and Municipal Government and the ADEPM, working in the governmental and business links. [See list of attendees…]

The basis to carry out these actions is the integral coordination of Federal, State and Municipal Forces to act favorably for the security of Bahía de Banderas, extending forces in Monteon and Higuera Blanca.

The enabling of the C4 Center was considered. The C4 is an administrative unit of the Undersecretary of the State Public Security System, which coordinates the public security bodies of the three levels of government, through the joint operation of the Centers located in the various municipalities of the state, from which the 911 telephone provides assistance service to the population.

These intelligence centers are classified in levels of interference and safety diagnosis; for the zone, a level 4 of the 5 contemplated by the Ministry of Public Security was estimated. There was talk of the possibility of carrying out the operations of the center under a method called mirror, to be in frequency the marine presence and the state public surveillance.

The proposal to install road arches was also considered, with the intention of exerting the presence of the sailors and state forces. It is important to consider that the construction project of ENA in Punta Mita, is already in the final stage of the process of requesting the donation the land already considered in Litibu.

Monthly meetings will be held for analyzing the monitoring and evaluation of strategies, among all those present at this meeting. Likewise, the Secretary of Tourism, Eulalio Coronado, undertook to encourage the presence of the SEMAR at the State Security meeting; which will be carried out in December of this year in the city of Tepic. With this, we will have the opportunity to present the needs to the government of Nayarit led by the C.P. Antonio Echeverría 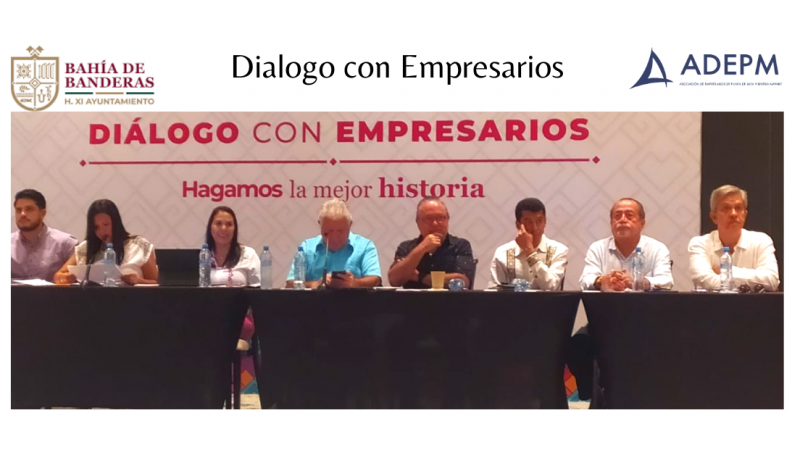 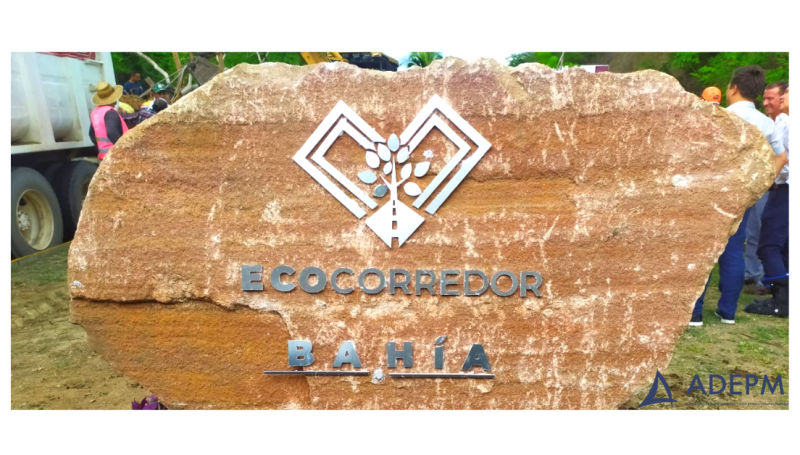 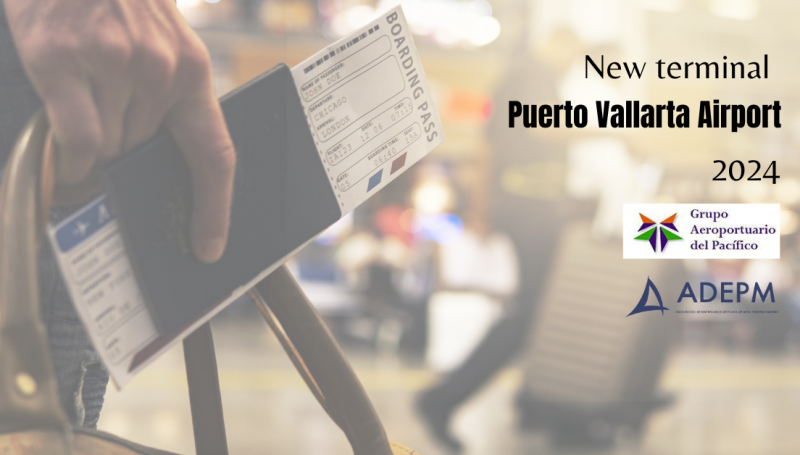