Internal Security Law, explained by the new Brigadier General in Jalisco and Nayarit

The states of Jalisco and Nayarit had a new assignment in the military leadership. Brigade General J. A. Gonzalez Rodriguez received the mandate of ensuring the safety of Bahia de Banderas and Puerto Vallarta from the 41st Military Zone.

ADEPM grateful for the interest of Lt. Col. J. A. Maldonado Castañeda to carry out a meeting and formalize the new conference with which ADEPM will continue taking actions that strengthen the security of Riviera Nayarit and Puerto Vallarta.

The meeting was attended by ADEPM President, Jason Lavender; member of the Council and of the security committee, Esteban Orosco, and Vice President Adalberto Moreno to whom Brigadier General explained that the security situation of both destinations is under control. He also spoke of the Internal Security Law proposed by the Federal Government. 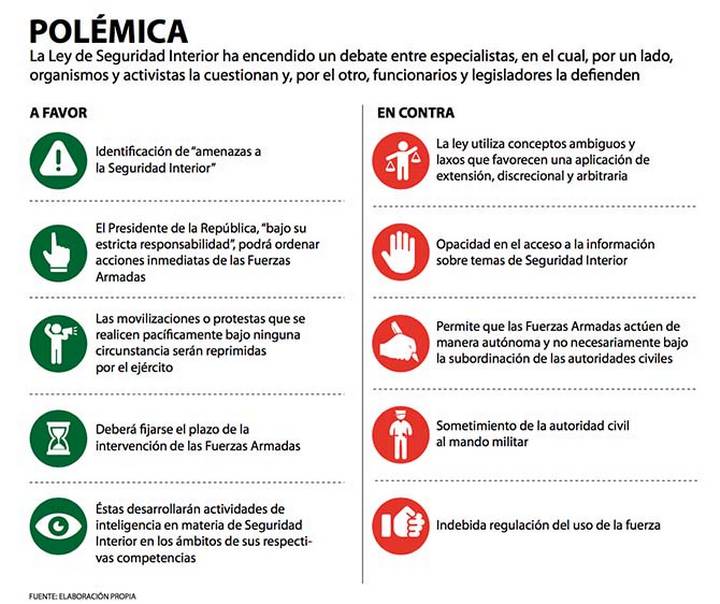 He explained that the Internal Security Law is a set of laws with which the Armed Forces will have the capacity to act in public security tasks in Mexico. Having the power to intervene in security threats that exceed the capabilities of the authorities and when required by the Municipality. It also provides federal forces with access to information on cases that alter security, allowing marines and federal police to follow up on prosecuting crimes.

This law was approved on December 15, 2017 by the Congress of the Union with 76 votes in favor, 44 against and 3 abstentions. And on January 20, 2018, the National Commission of Human Rights of Mexico filed before the Supreme Court of Justice of the Nation an action of unconstitutionality against different articles of the Law of Internal Security, considering that they generate the possibility of being violated freedoms and basic rights of Mexicans.

In view of the current challenge situation of this law, Brigadier General J.A. González Rodríguez commented that he is waiting for the final resolution and after it concludes; its process of analysis and constitutionality. In the 41st Military Zone they are prepared to participate as support to the municipalities and join forces in ensuring the safety of Riviera Nayarit and Puerto Vallarta.