Bahía de Banderas aqueduct will be a reality

The State Government of Nayarit, the Municipal authorities of Bahía de Banderas, the Asociacion de Empresarios de Punta de Mita ADEPM, together with CONAGUA, CEA and OROMAPAS have worked intensively in the development of an ambitious project that will provide water to all municipalities of Bahía de Banderas. A project that ensures the supply of such a valuable liquid required for the next 25 years in all villages from Colomo and Jarretaderas to Lo de Marcos, Nayarit.

It is a strategy developed jointly with a Mexican company specialized and recognized in the development of hydraulic projects and large-scale technology. The proposal includes the construction of a radial well which will be supplied from the Ameca River and 76 kilometers of hydraulic networks that will connect with all the communities and populations throughout the Municipality and will supply water in its path. The hydraulic network will use a water pumping system at a height of 120 meters and through a constant flow it is estimated that it can provide up to 1000 liters per second. 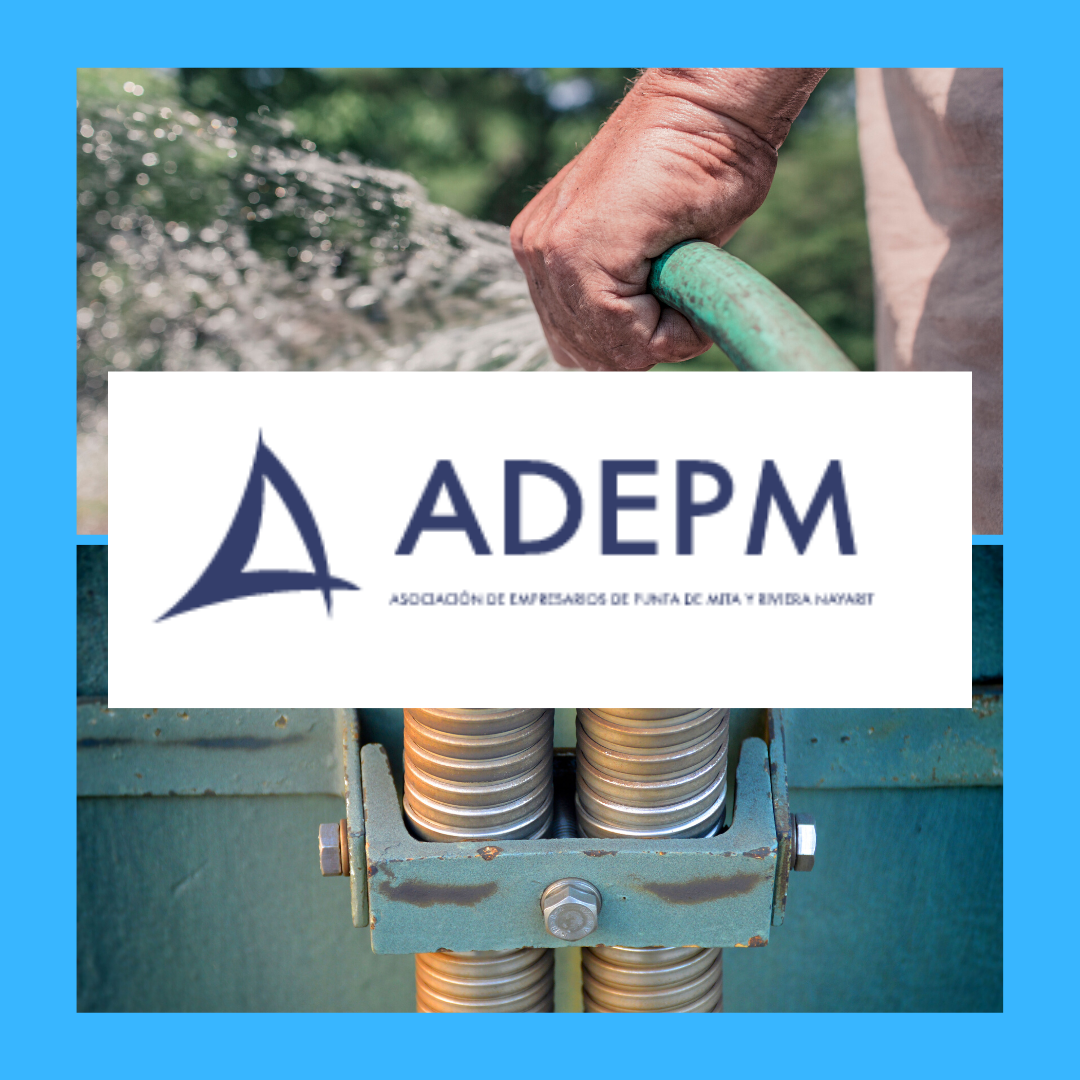 The government authorities and the ADEPM have finished completing the file required by the Secretary of the Treasury and Public Credit to apply in obtaining federal resources to fund 49 percent of the value of the project. The difference will be a municipal investment with support from the private initiative.

Federal officials of the Ministry of Finance and Public Credit held two workshops in Bahía de Banderas, in which attended municipal authorities, ADEPM as spokesperson for the private sector and also social leaders. The purpose of these workshops was to inform, based on practical tests, the current and future situation of the water needs of the municipality and with this, to determine if the project is eligible to obtain the resources. It also served to identify the risks that the development of a project like this could have in the municipality.

The estimated cost of this important and monumental project is $ 1,247 million pesos plus VAT. And according to the results obtained in the workshops, it is presumed that the Federal Government will budget the resources in its 2020 exercise, so it is expected that the construction of an aqueduct in Banderas Bay will begin next year. 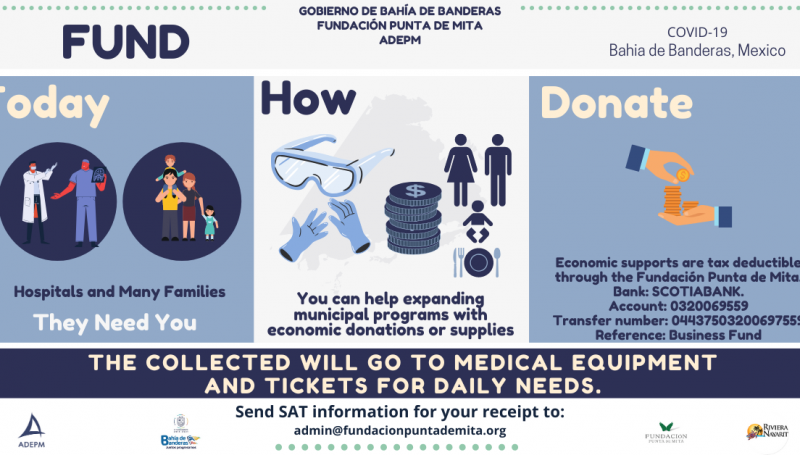 ADEPM joins the change for a more united society. Today Families and Hospitals need us, it is time to give our solidarity so together we can start again.... 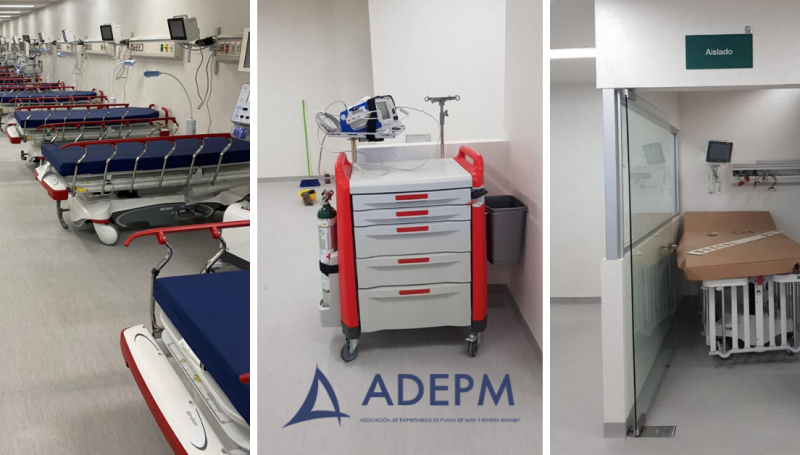 The General Director of the IMSS (Mexican Institute of Social Security) and the Governor of Nayarit supervised HGZ Nº33 in Bahía de Banderas IMSS... 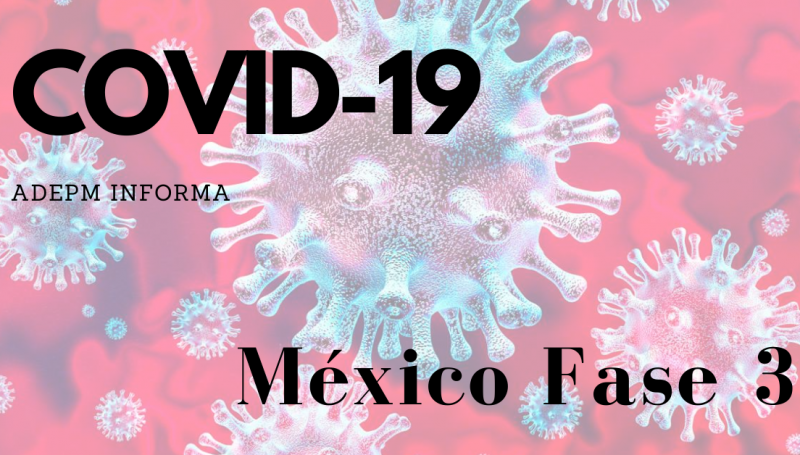 Nayarit climbing in the pandemic