EcoCorredor is a green highway in Punta de Mita

With the support of the H. City Council headed by the president Mirtha Villalvazo and the different dependencies such as the direction of Tourism, Environment and Public Services and gardens. Together they made it possible for today to have an EcoCorredor La Cruz from Huanacaxtle to Punta de Mita, which will be a lung for the region. 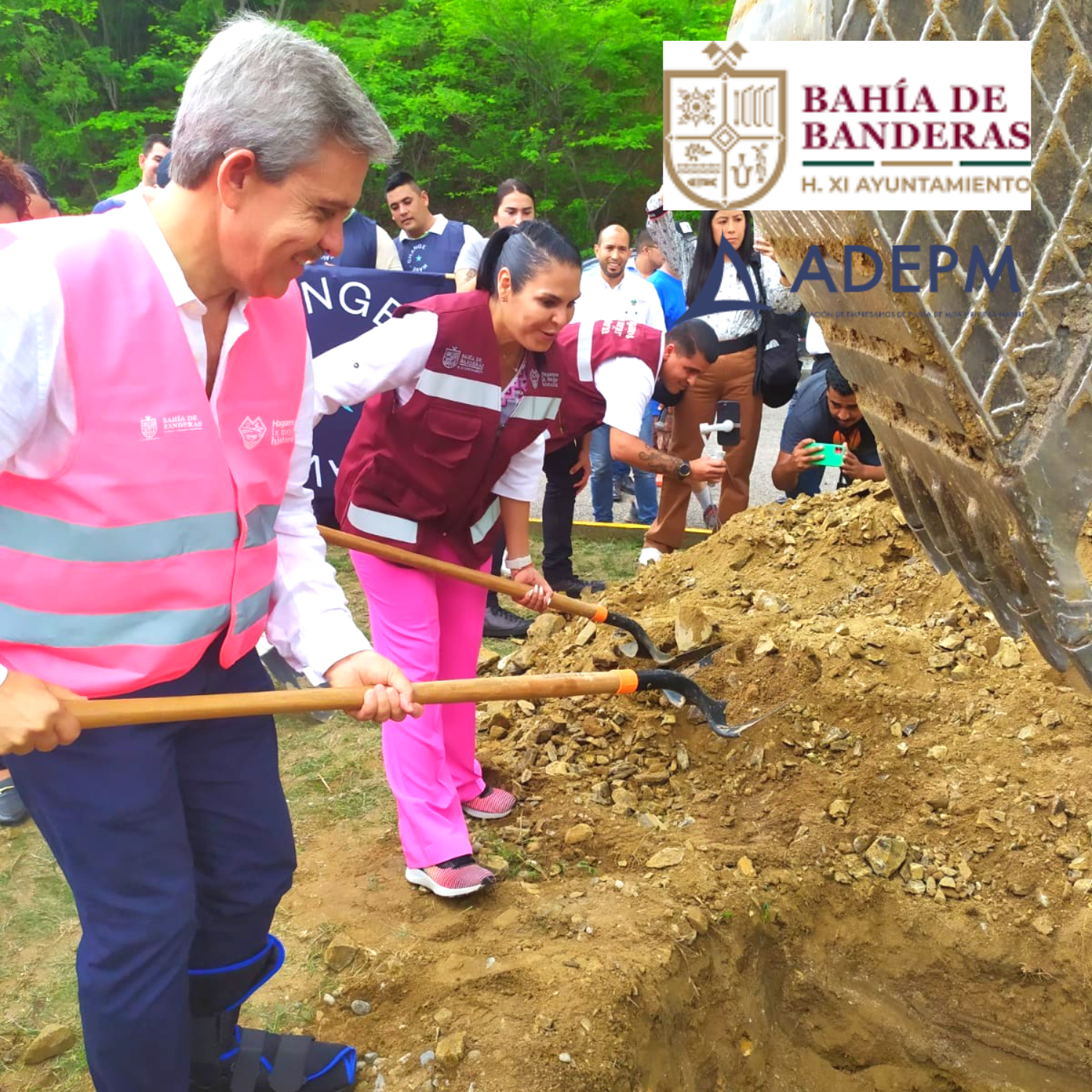 EcoCorredor is a green highway in Punta de Mita

It is important to be reminded that this section of the road belongs to the SCT, and is not under municipal jurisdiction. Even so, President Mirtha Villalvazo and the ADEPM provided the resources to make this possible.

More than 400 endemic trees were planted along 3.4 kilometers of median, and the roadsides were also cleaned, raising a total of 3.4 tons of garbage.

With the efforts of 50 city hall gardeners and 50 gardeners from the private sector, supervisors and expert agronomists in the field, as well as two backhoes, a dump truck, two road patrols and two flatland trucks. This is how this EcoCorredor La Cruz from Huanacaxtle to Punta de Mita was raised and cleaned.

The works began on June 24 and on July 6, 2022, in a ceremony organized by the H. City Council of Bahía de Banderas, President Mirtha Villalvazo formally concluded the works on the road to give rise to the new EcoCorredor La Cruz de Huanacaxtle to Punta de Mita.

Remembering that small actions achieve great things, it was possible to contribute a grain of sand for the benefit of our planet.